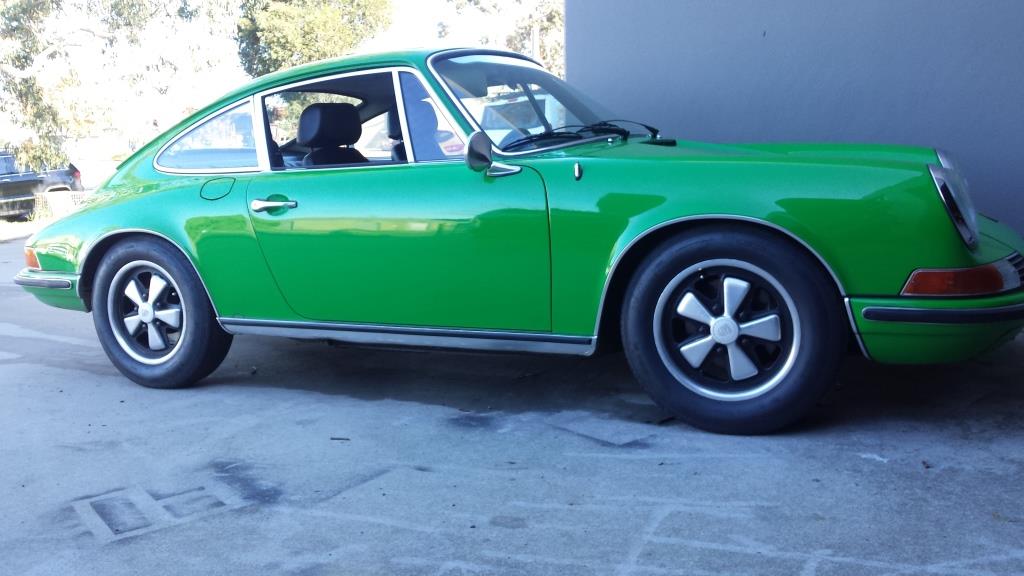 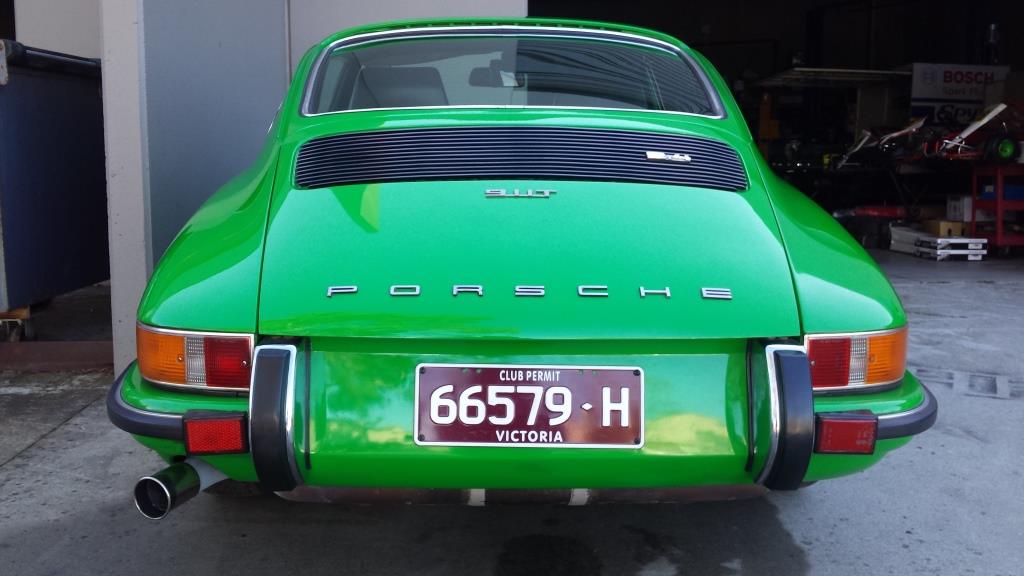 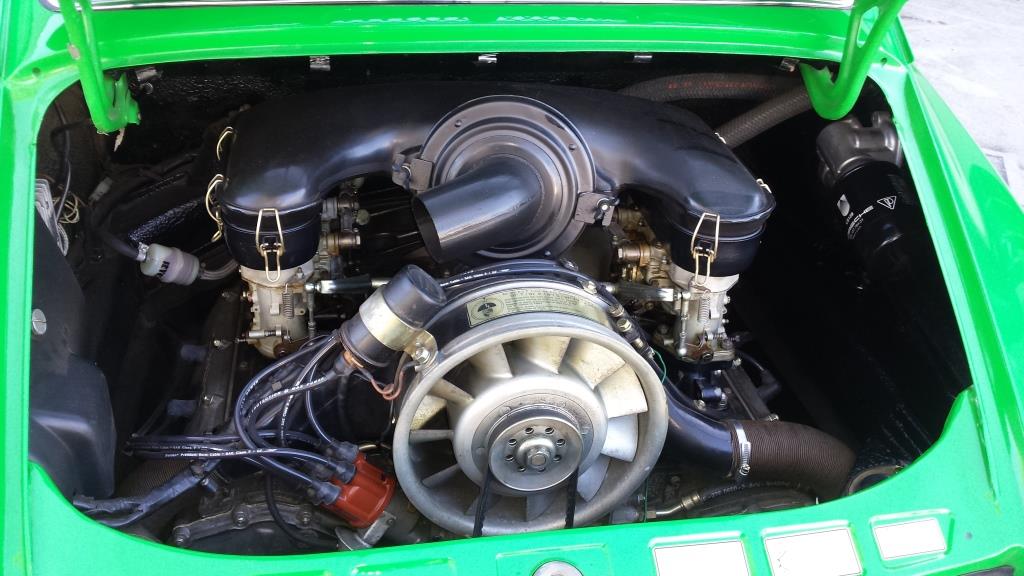 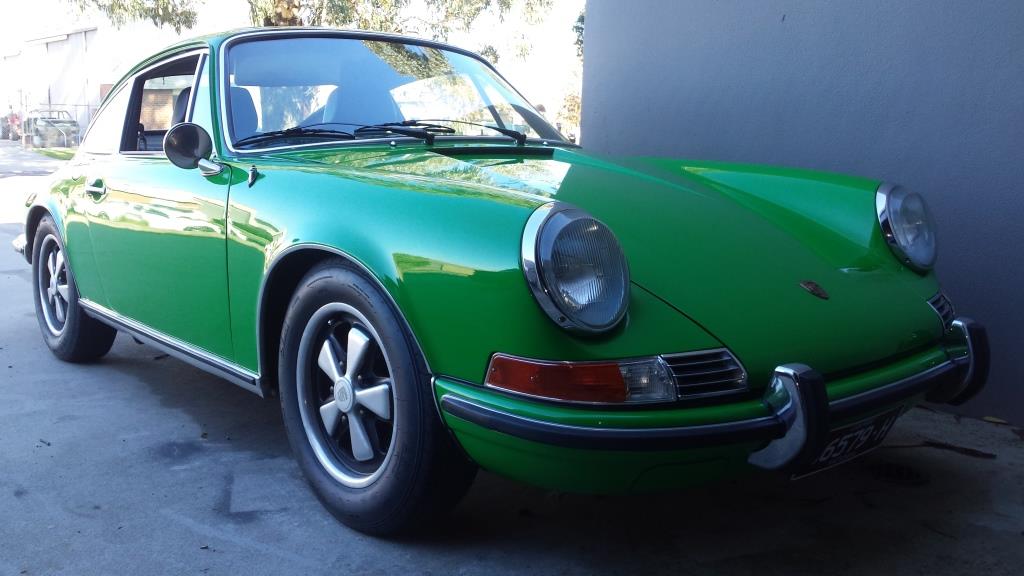 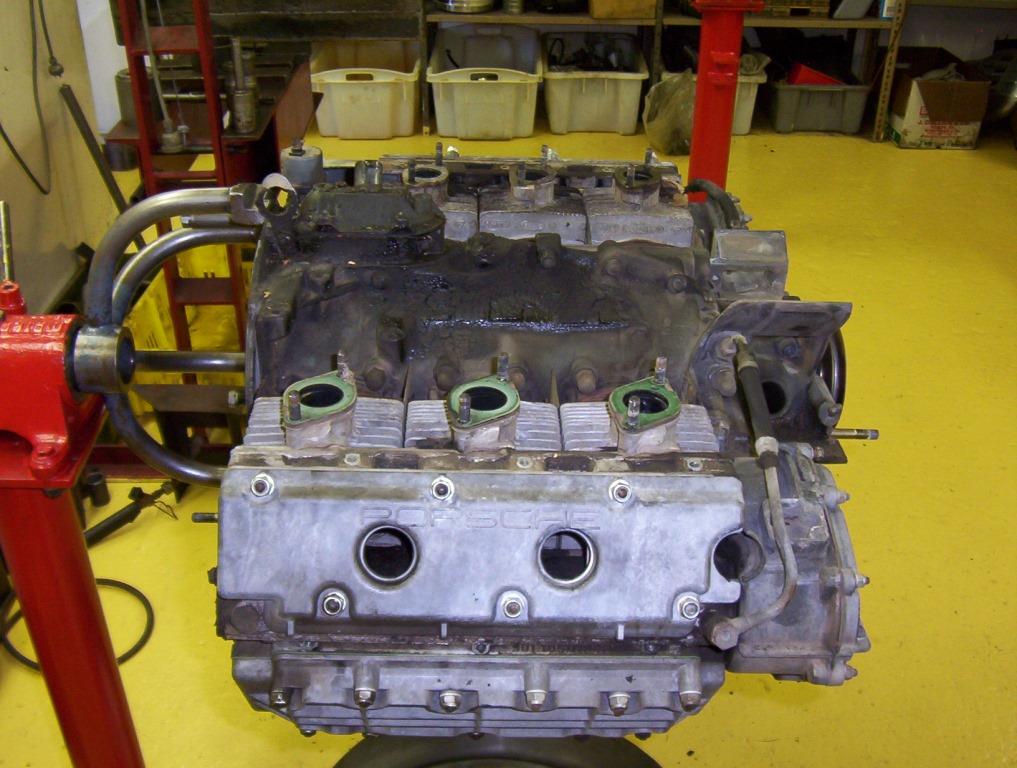 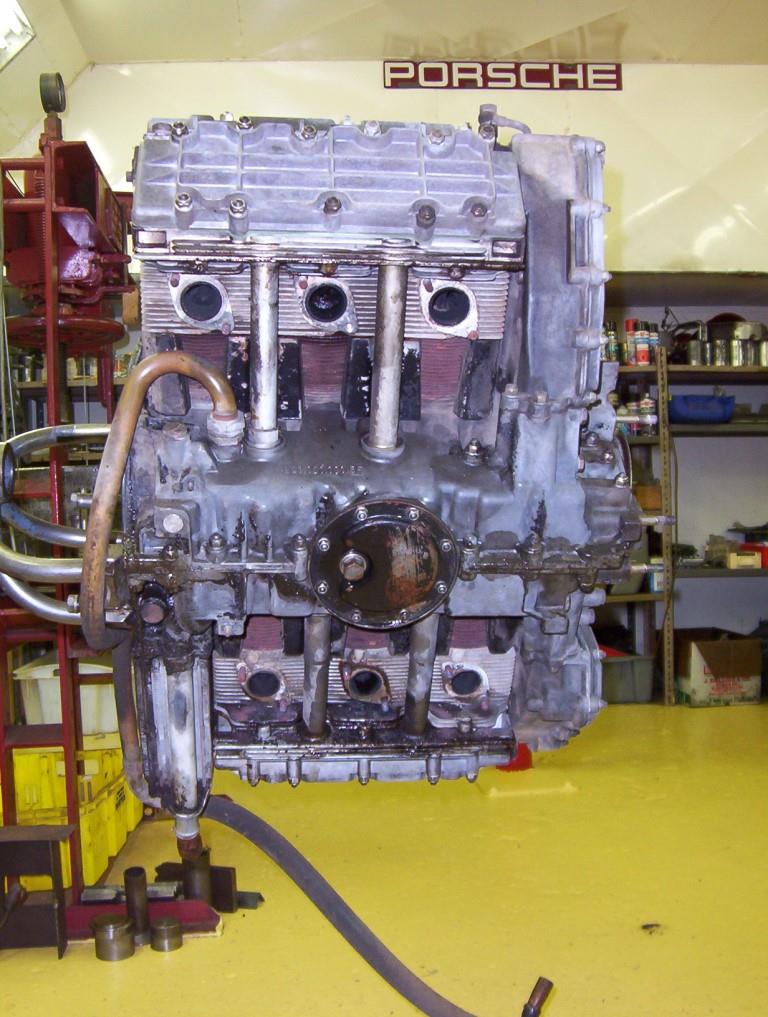 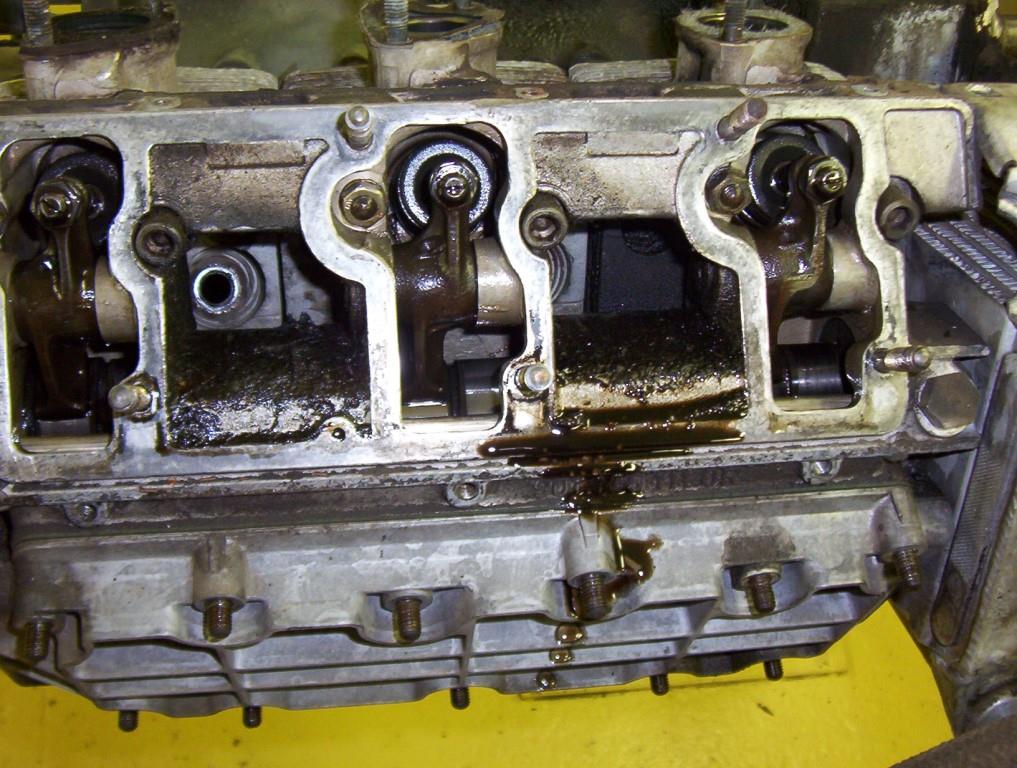 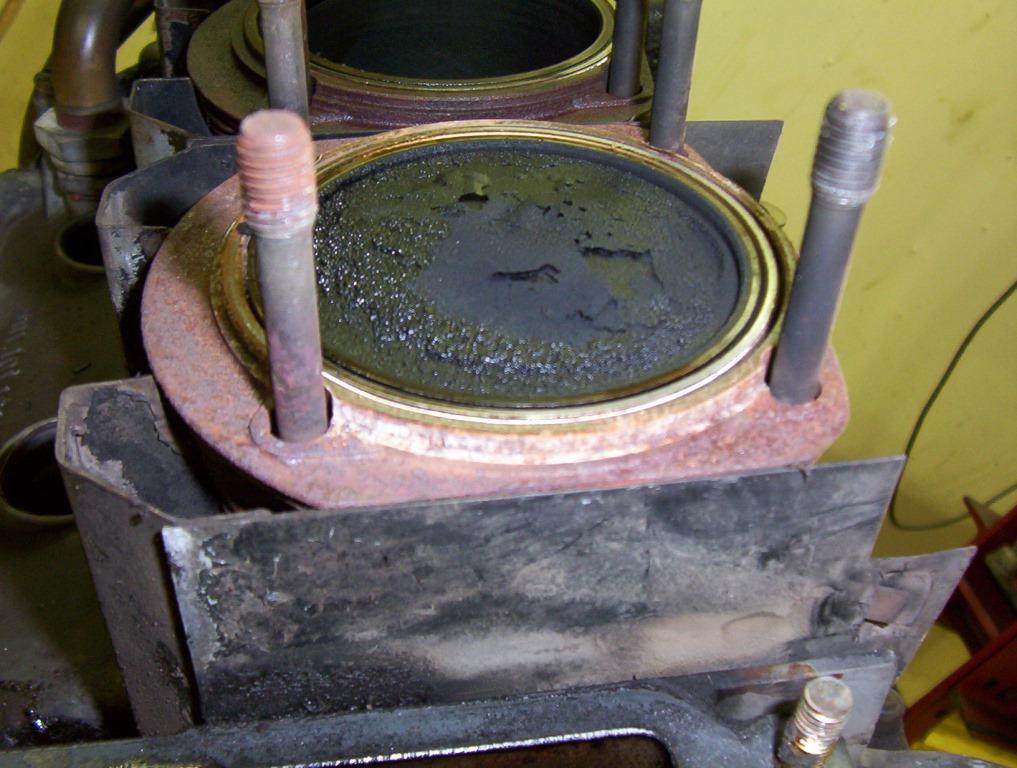 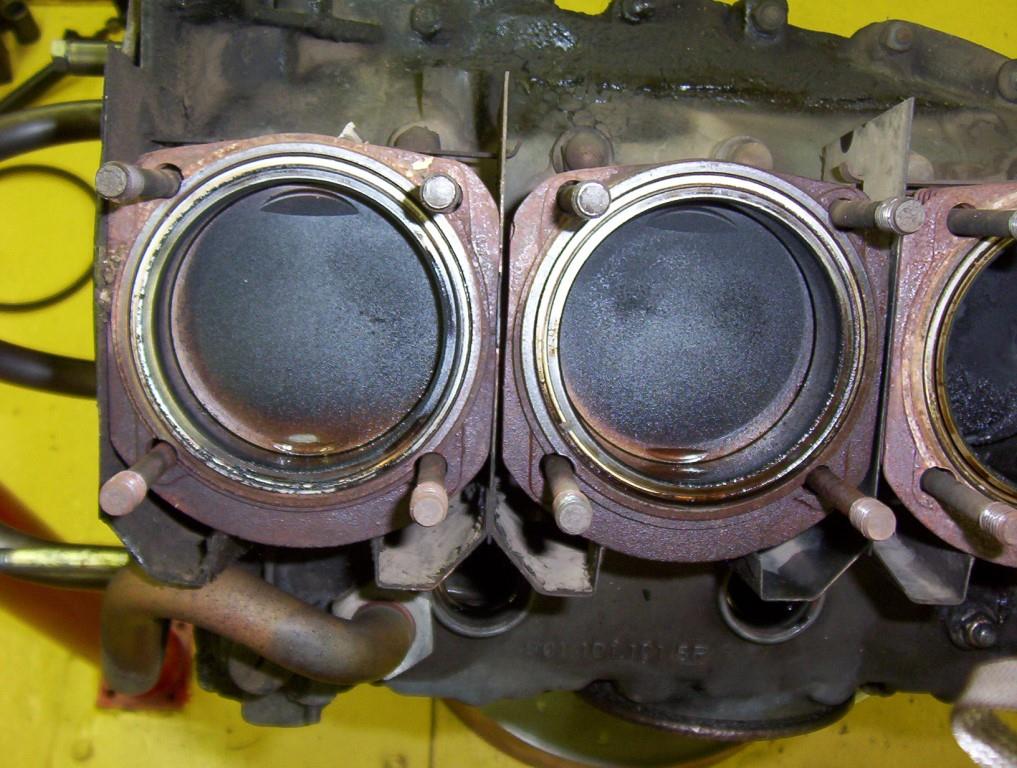 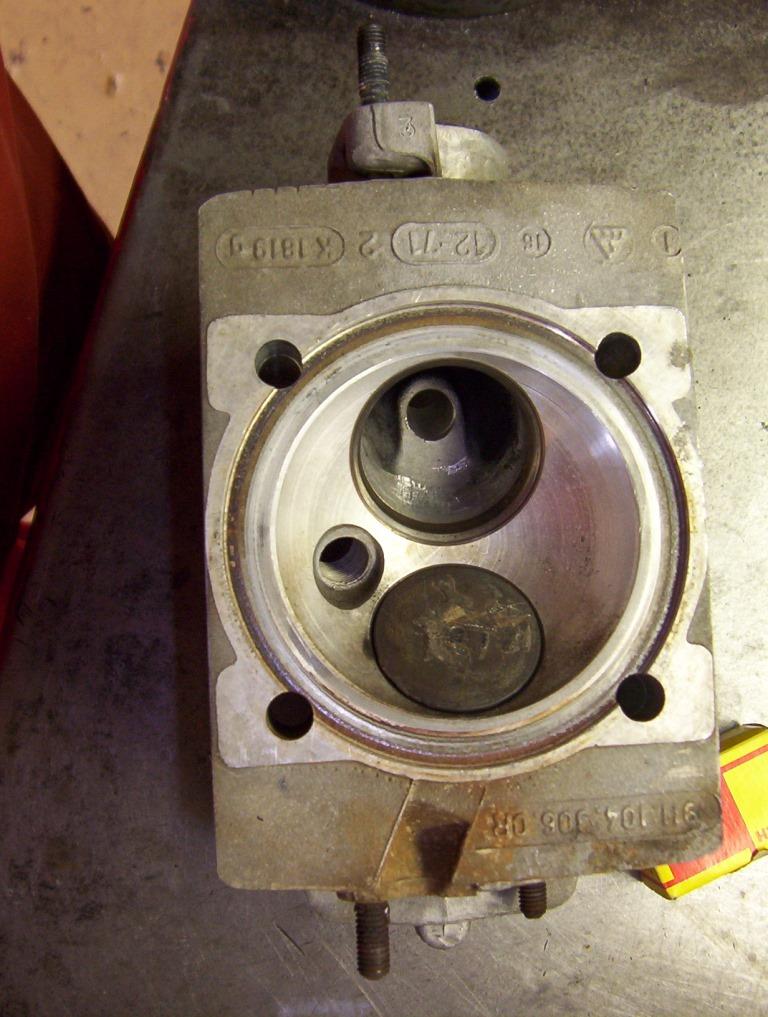 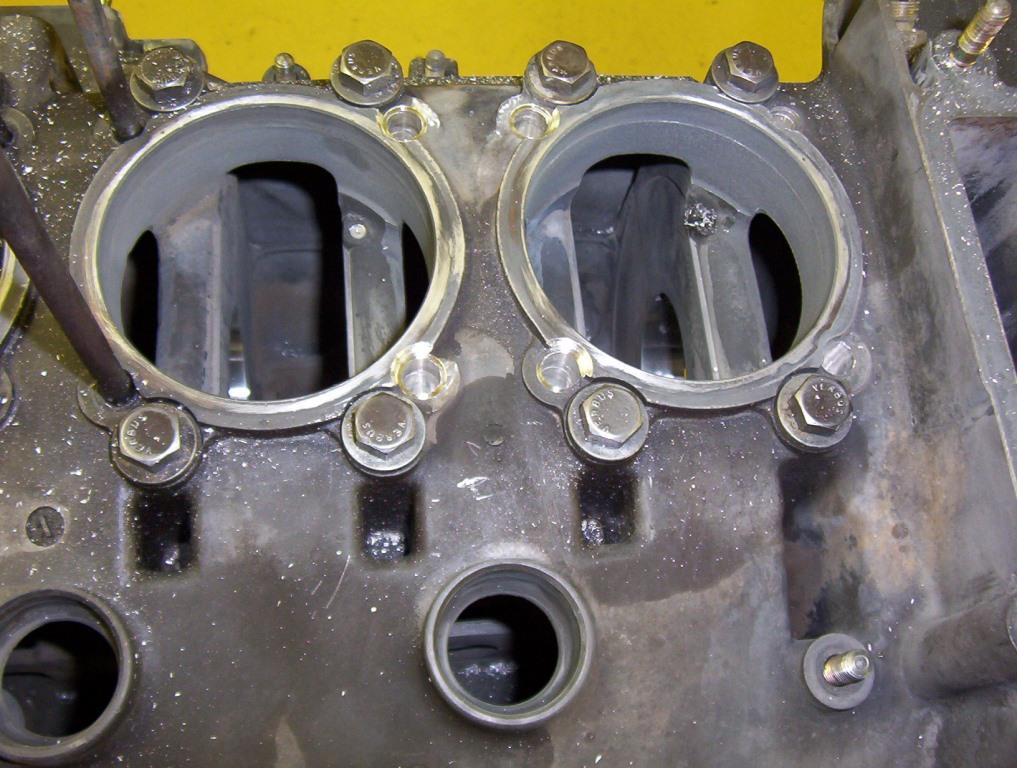 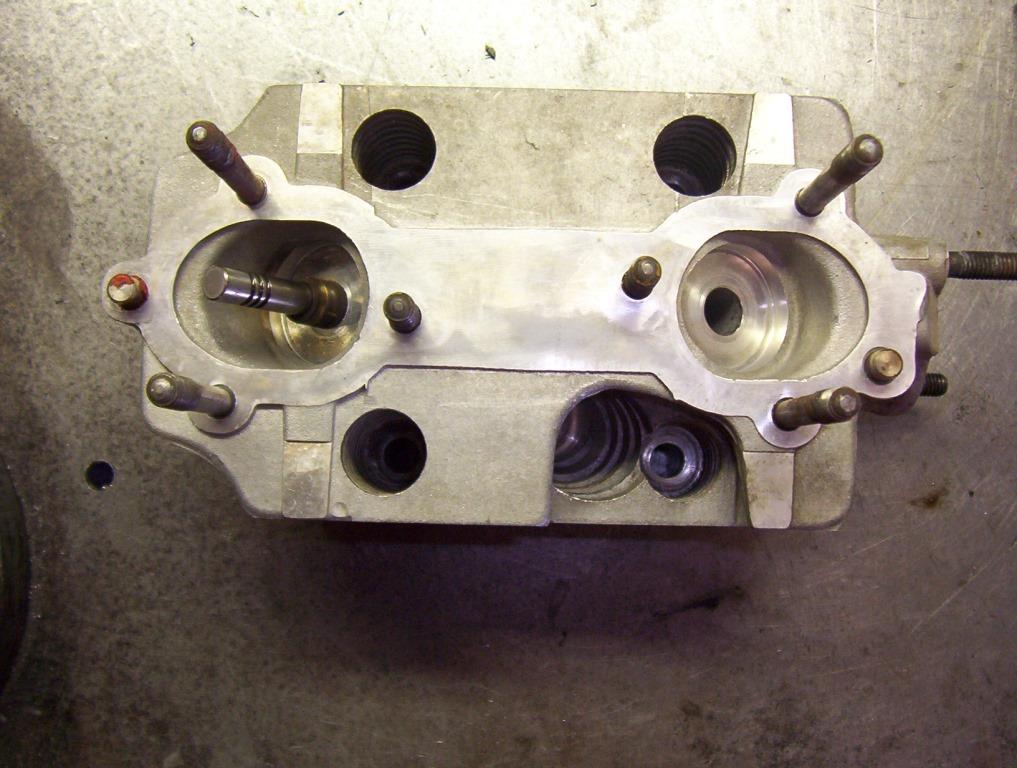 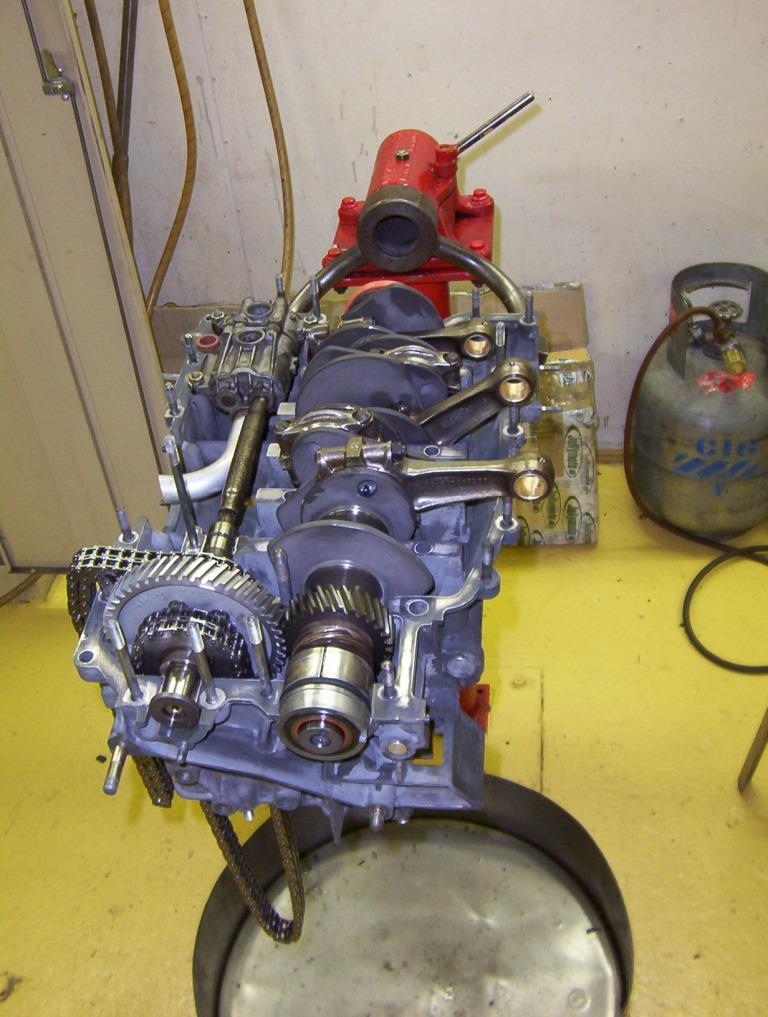 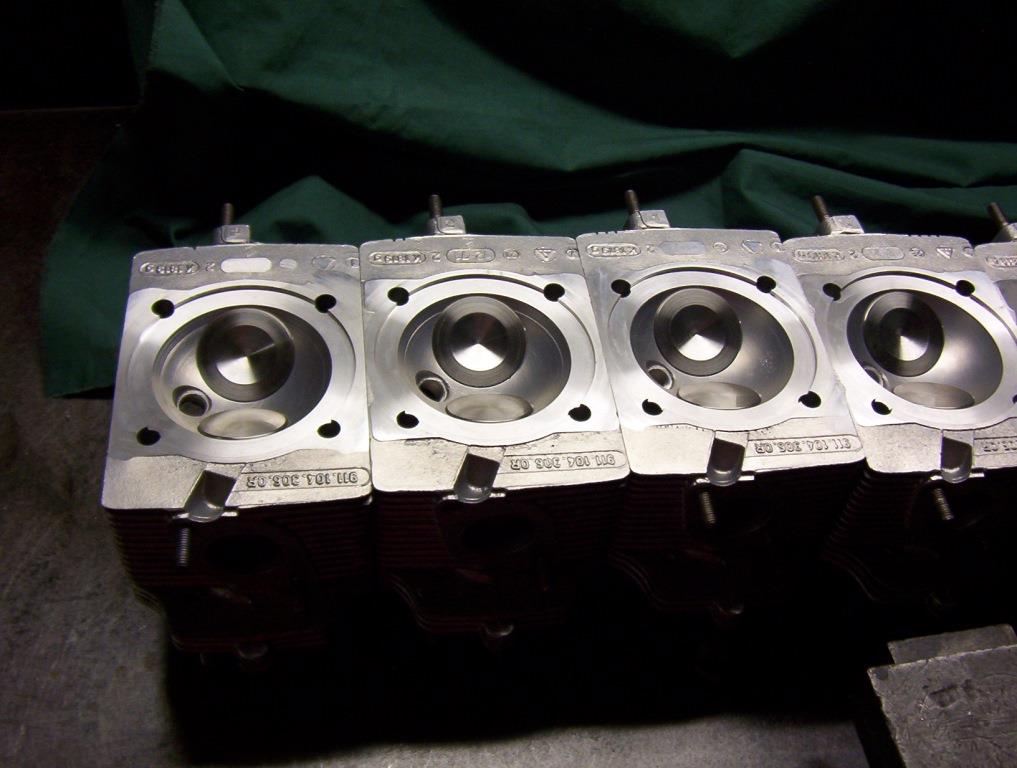 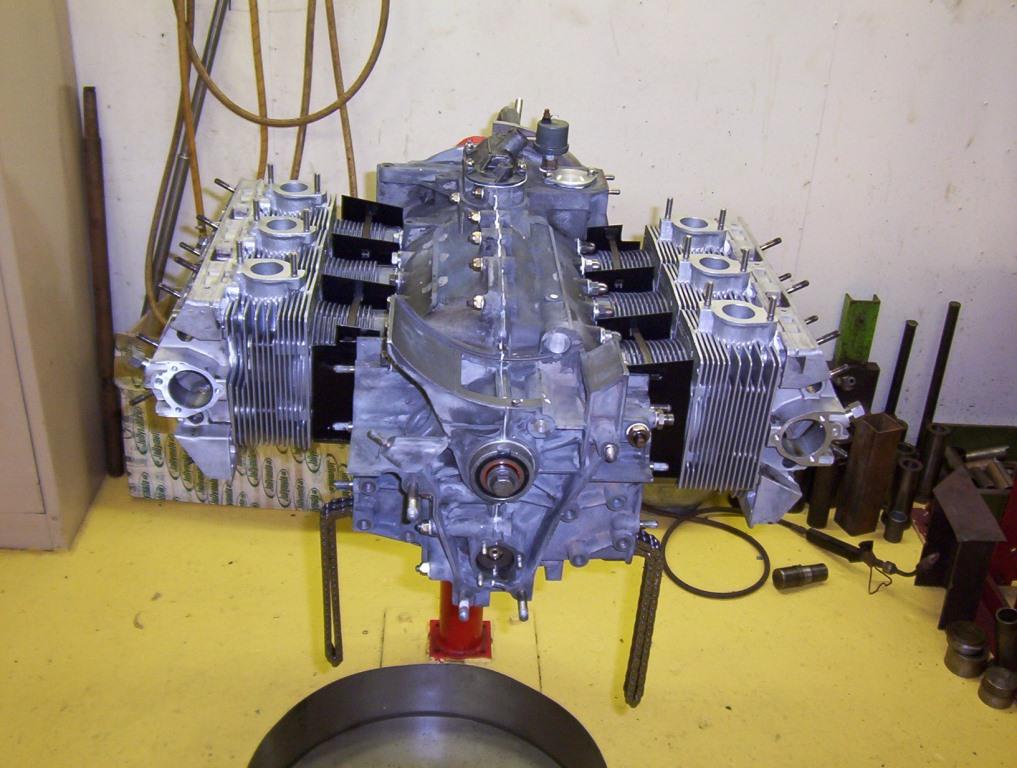 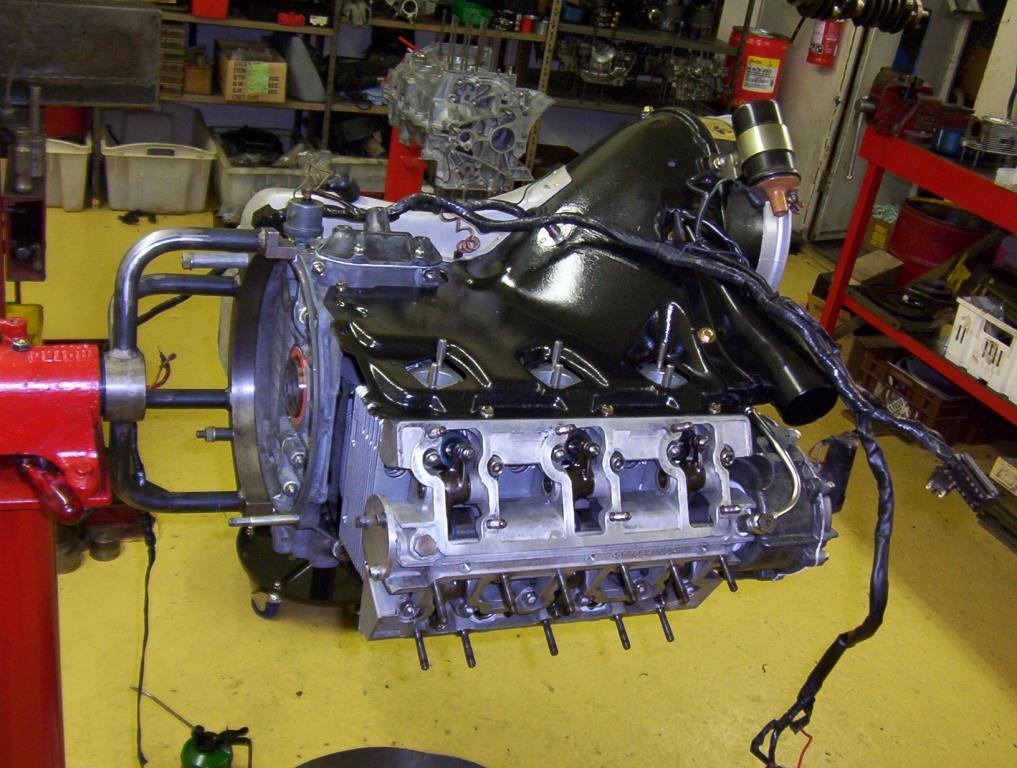 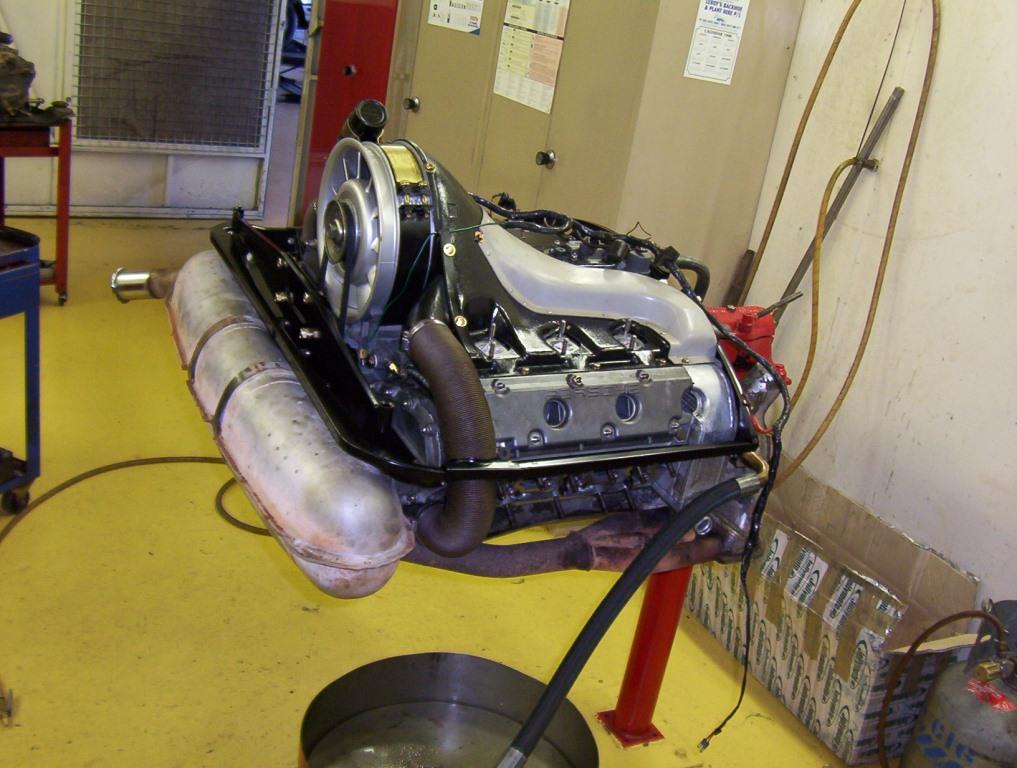 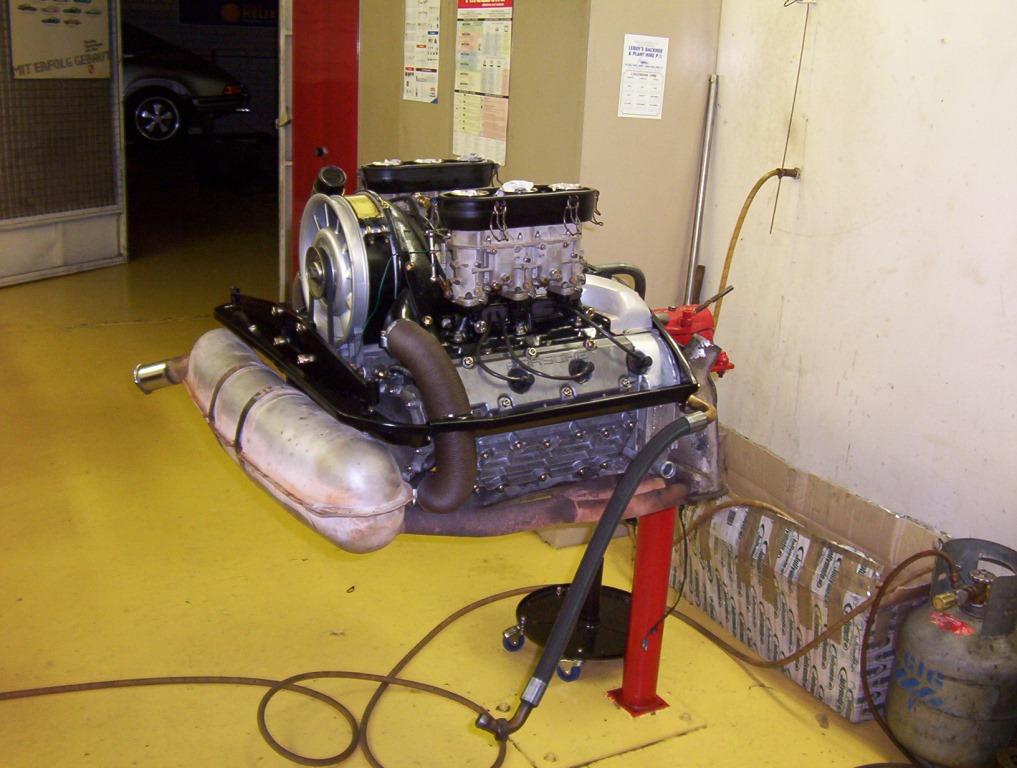 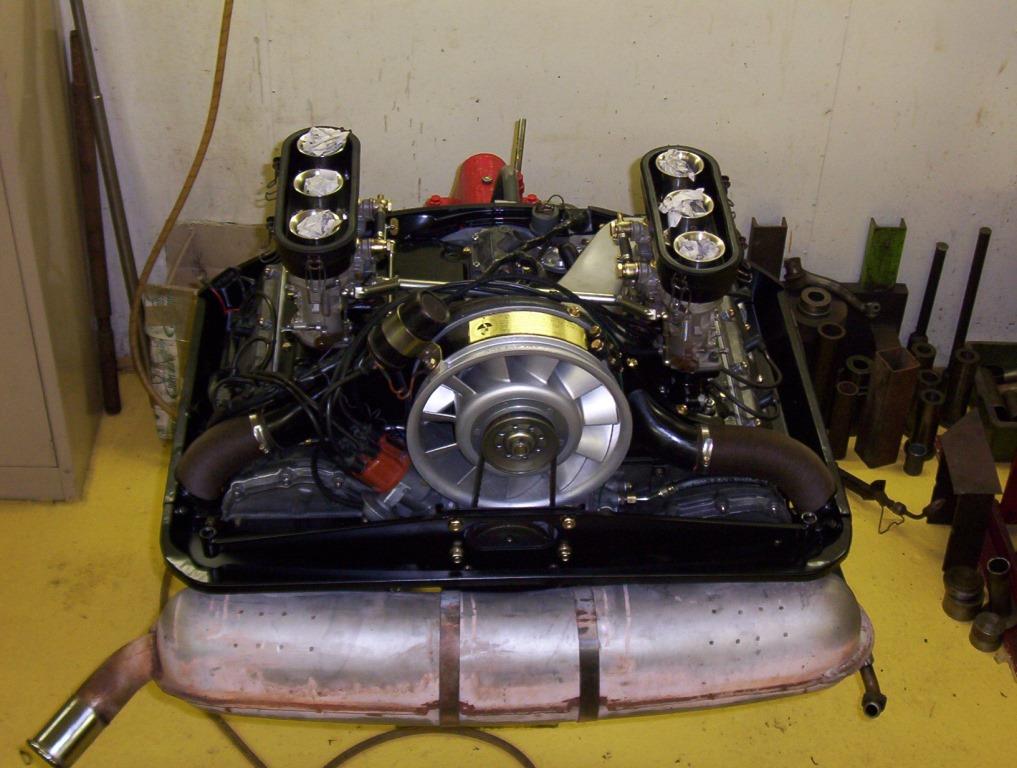 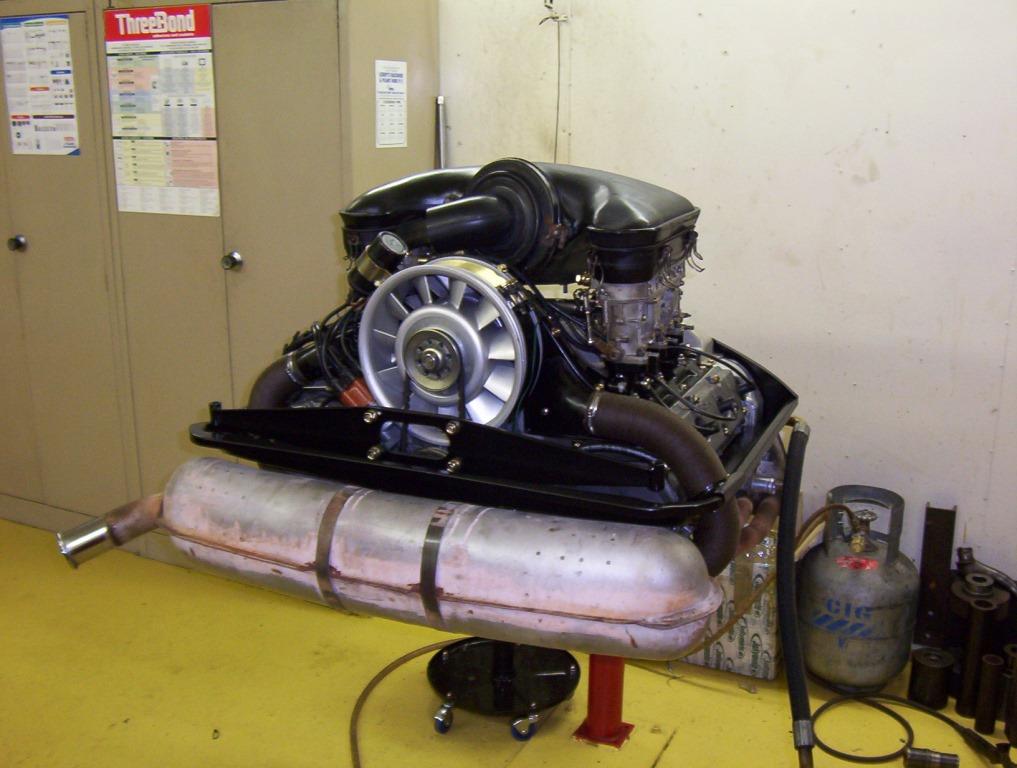 This car came to us in 2005 just after it was purchased it was to have the engine rebuilt originally then the bodywork and paint repairs done later but both were done during that year. This engine was badly in need of major repairs, so a complete overhaul was performed. As can be seen in the photos, it had many oil leaks and a valve guide had dropped out of a cylinder head, as well as having very worn main bearings! Once the engine condition was determined and we knew what we were dealing with, the decision was made, to build it to 2.4S specification, but using the existing carburettors. The cosmetic part of the overhaul was kept to a minimum to keep the cost down. The engine needed new pistons and cylinders full head modification to S specification and all the usual reconditioning processes to be followed. We had not seen the car for nearly 10 years as it had been sold and went to live interstate, I was very pleased to see this old acquaintance when it arrived recently! This is always good when clients or cars return after some time away!